Travel is one of my favourite things to do. I’ve had some amazing opportunities and visited incredible destinations as a wheelchair user. It was exciting when I recently shared my top 5 best travel moments of 2017, but we know things aren’t always rosy and things can and will go wrong no matter how prepared we are. Therefore I’d like to share with you those unplanned for and sometimes scary situations with my top 5 worst and scariest accessible travel moments.

A few years ago we decided to do a tour of Las Vegas, Los Angeles and San Francisco. It was something we wanted to do for a long time so we were super excited when we finally set off. Before reaching our first destination of Las Vegas we had to catch a connecting flight from New York. We were exhausted by the time we landed in Las Vegas, but happy as everything was going so well. As we sat on the plane waiting for special assistance to arrive to help me off, we began to notice airport and cabin staff whispering and looking in my direction. Then the words no wheelchair user wants to hear, “Excuse me, are you waiting for a power wheelchair? I’m sorry, but it’s not on the aircraft. It’s still in New York”. My worst nightmare come true. Not the welcome to Las Vegas I was hoping for. 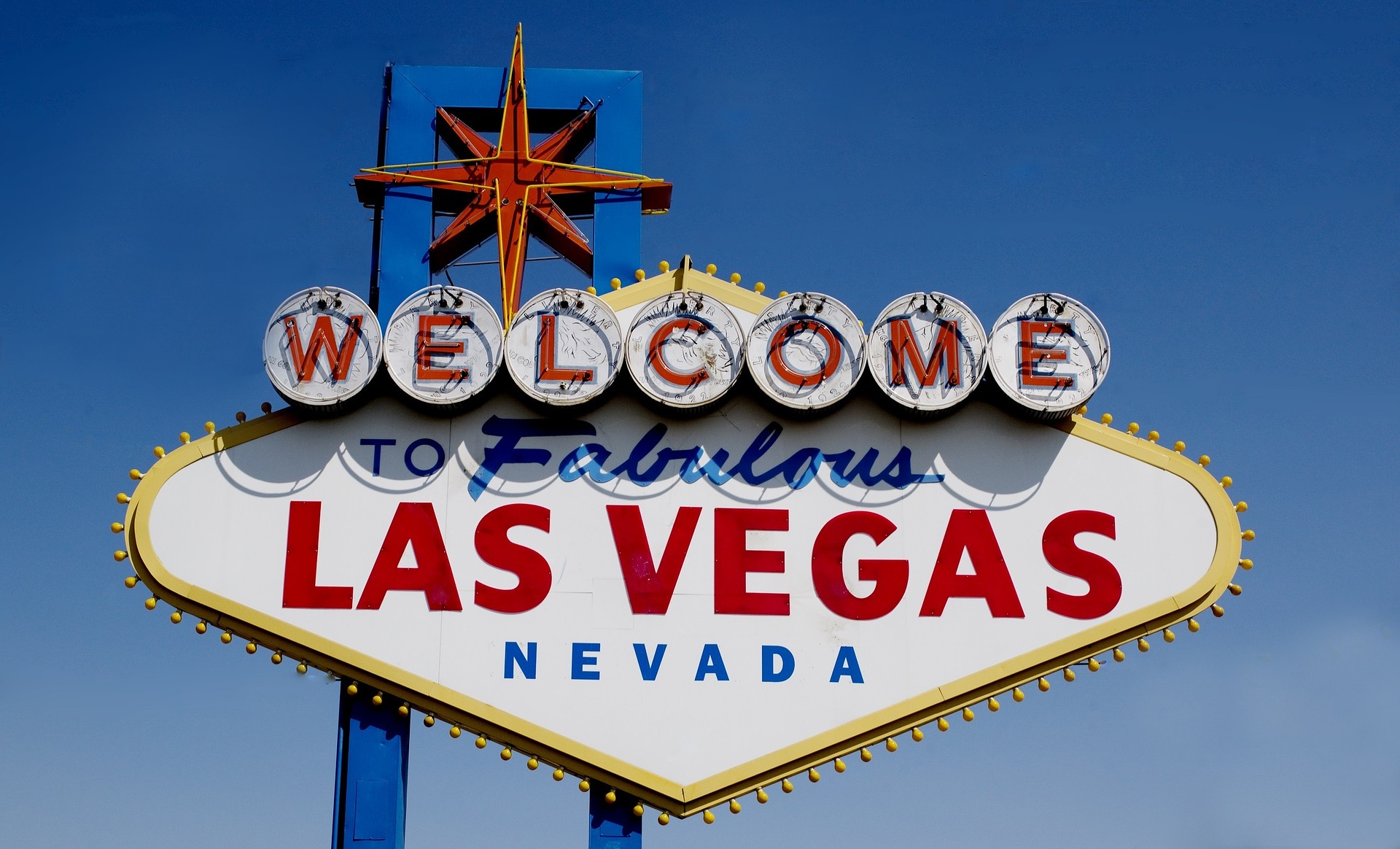 I was transferred into one of the airports rickety manual wheelchairs, with both footplates at different heights. By the time I was wheeled to the lost luggage office, I was in a lot of pain from the unsuitable wheelchair. Combined with the pain and discomfort from sitting on a plane for a total of 12 hours. All I wanted was my specialised wheelchair. On top of that, the officer dealing with my missing wheelchair was refusing to let me borrow the airport’s wheelchair despite my own wheelchair not going to arrive until the next morning. We had to beg and explain over and over that I couldn’t walk so I needed a wheelchair to get to our hotel. They finally let us borrow the wheelchair, but they wanted us to bring it back when collecting my wheelchair in the morning. We weren’t willing to do that so we demanded they deliver my wheelchair to our hotel, which they reluctantly agreed to. Now I always double check with cabin crew that my wheelchair has been loaded into the hold or watch for it being loaded on.

During our second night in Los Angeles, we decided to go out for dinner. We were staying in the Millennium Biltmore Hotel in Downtown and on our way back to the hotel we decided to pop into the 7-Eleven store for some drinks and snacks for the room. The store was really close to the hotel so we knew we wouldn’t be too long. It was dark and out of nowhere, a man appeared on a bike. He began to cycle slowly along with us while muttering things like “I’m a white boy killer”, “pull in up here white boy” over and over again. 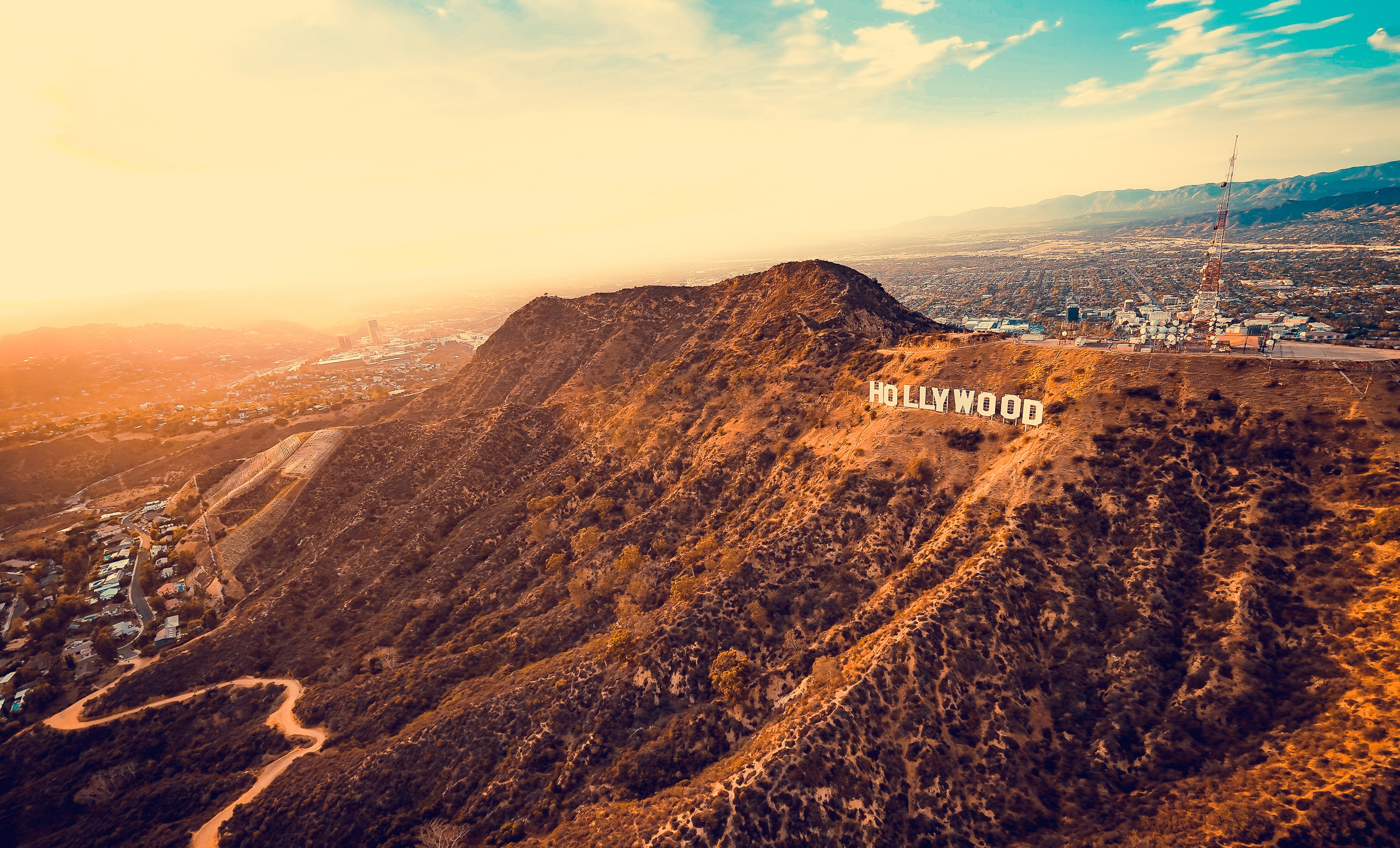 To say we were intimidated and scared was an understatement. We picked up speed while continuing to ignore him even though he was right on our sides, not knowing if he had a weapon on him. We finally reached a more lit up street and crossed over into the store. Whilst we tried to spend as long as possible in the store the man was sitting outside waiting. Eventually, he began talking to some people so we quickly left and headed in the opposite direction back to our hotel. We were relieved to get back to our room and relax after that. Adrendile was well and truly pumping.

After a fantastic trip to New York for Christmas and a delayed departure, we landed in London Heathrow within minutes of our connecting flight to Edinburgh. There was no chance we’d make it. We were told we’d be put on the next available flight. It was a few days before Christmas so it was chaos. We began to prepare ourselves for a long wait, but to make matters worse I wasn’t given my wheelchair back when I landed in London. My wheelchair had been put on the flight to Edinburgh without me. I was already really sore from the flight and now I was sitting in a hard airport wheelchair with zero comfort or support. My legs were getting more swollen and the pain was getting more unbearable by the minute. After hours of waiting, we were told there were seats available on an Edinburgh bound flight. 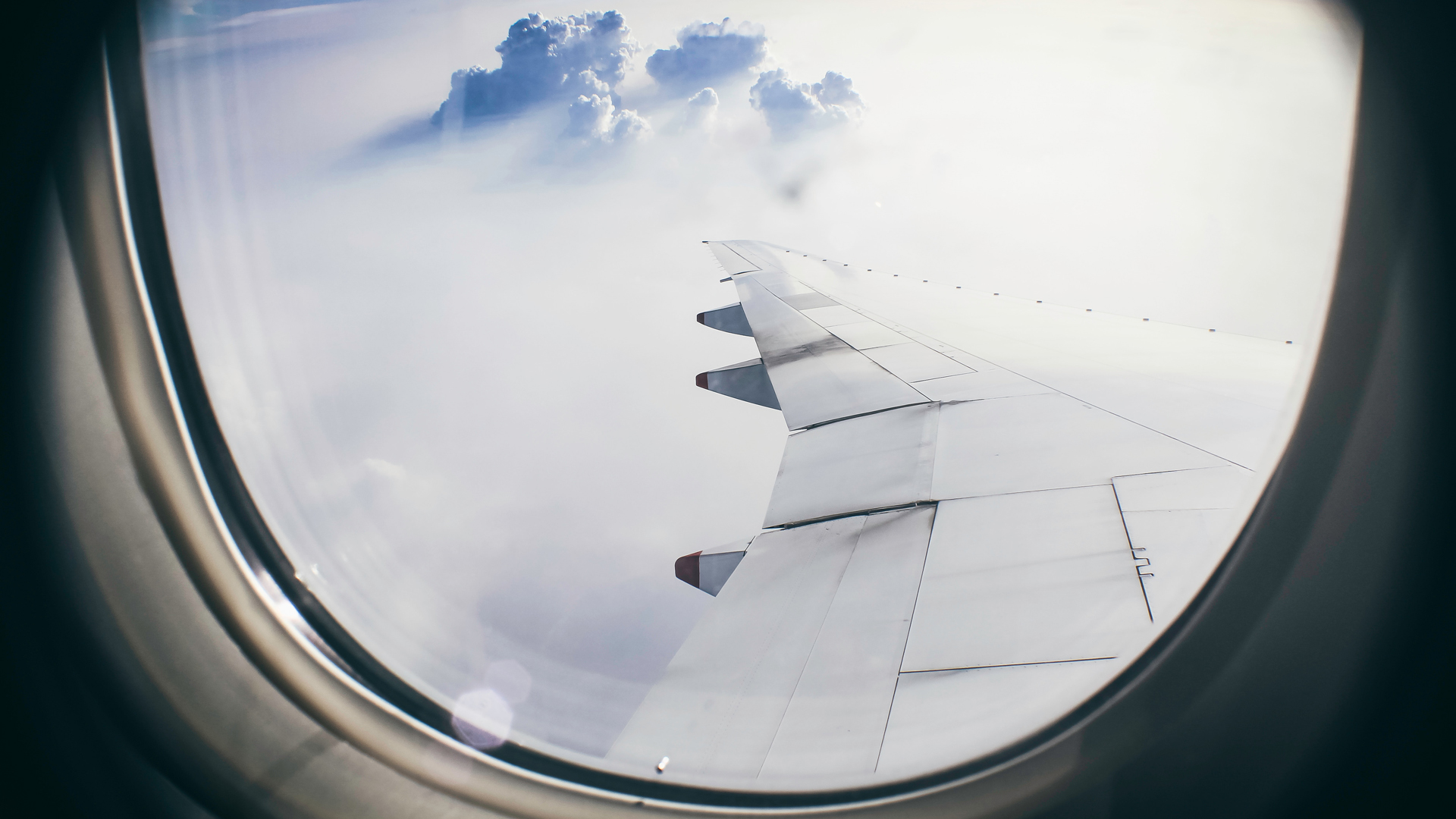 Finally, we were heading home. British Airways refused to allow me pre-boarding so I was made to wait until the very end then there was a mix up with special assistance while taking us the long accessible route. This delayed us even more. When we eventually got to the plane door to begin boarding, I noticed there was a line of people boarding before me. This didn’t seem right as everyone should have boarded already. Then I heard someone mention Geneva. GENEVA! This flight was heading to Geneva, not Edinburgh. I’ve always wanted to go to Geneva, but not that day. The dispatcher had to call our Edinburgh flight to tell them to wait for us and we had to race half way across the airport to make it. To make matters worse our seats were almost at the back of the plane, so I think my elbows hit almost every passengers on the way past. The flight left eventually, bear in mind late, but at least it left with us. We got to Edinburgh five hours later than expected.

North Sea: Vulnerability In The Middle Of The Ocean

Last October I went on a trip to Lerwick, Shetland with my Mum and some of the guys from Euan’s Guide Ambassador Network. Since the trip involved travelling by ferry, Allan opted out of being my companion for the weekend as he suffers from terrible sea sickness. My mum who has been on a few cruises and has good sea legs offered to come along with me instead. Perfect! Well, that’s what we thought until we set sail during Storm Brian. Shortly after departure, we began to feel the ferry rock back and forth. Then my mum began to be really sick the rest of the night. It wasn’t until we were returning home the following day that it got worse and more intense. It got so bad that my Mum was unable to stand up and was constantly being sick. 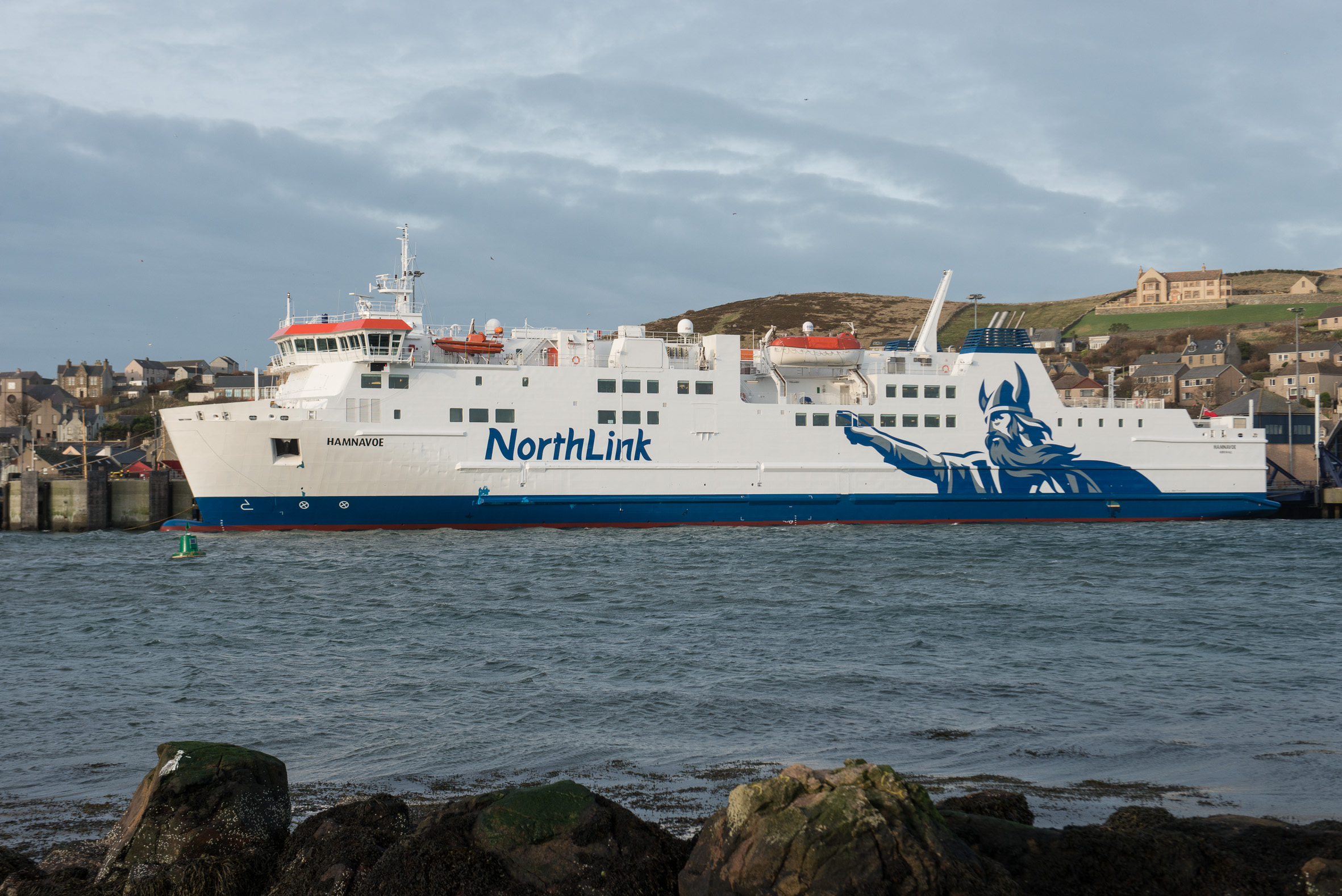 This was an awful situation for both of us. My mum was feeling awful that she physically couldn’t help me. As much as she desperately wanted to, she was completely unable to stand. It wasn’t until I was in this situation that I realise how much I rely on people looking after me and doing everything for me. It made me realise how vulnerable I can be and that’s not a nice feeling. I felt terrible seeing my mum suffering, knowing I couldn’t physically do anything to help, all while she was trying to take me to the toilet. Something that usually takes 10 minutes took four hours because she couldn’t stand without being sick. The boat was rocking so much that we planned on using the ceiling track hoist in our cabin. The hoist was going to help me to the toilet and into bed, but it didn’t work. We were given another hoist to try, but that didn’t work either so we had no other option, but to struggle on. It was definitely a challenge those two nights, but we got through it in the end.

Many years ago Allan and I went to Newcastle for a gig. We stayed at a Premier Inn close to the venue. We had a lovely dinner, the room was a good size, everything was working out well. If you’re familiar with Premier Inn, their motto is a good night’s sleep guarantee. Just as we began to fall asleep we heard a chap at our door. It was the manager asking if we were alright as the emergency cord from our room had been pulled. Confused we shouted everything was fine and that we didn’t touch the cord. We went back to sleep, but a short while later the manager returned claiming it had been set off again. Again we let him know we didn’t touch it as we were sleeping. On his 8th visit to our room, he insisted we open the door. With his eyes half shut and exhausted from being disturbed all night, Allan reluctantly opened the door and let him in. The manager then inspected the pull cord while I hid under the duvet. The alarm went off numerous times throughout the night and morning. There was clearly a fault with the emergency cord and we definitely didn’t have a good nights sleep. I think the manager thought we were lying and deliberating setting the alarm off. Why would we do that? We like our sleep too much to be staying up all night pulling an emergency cord. 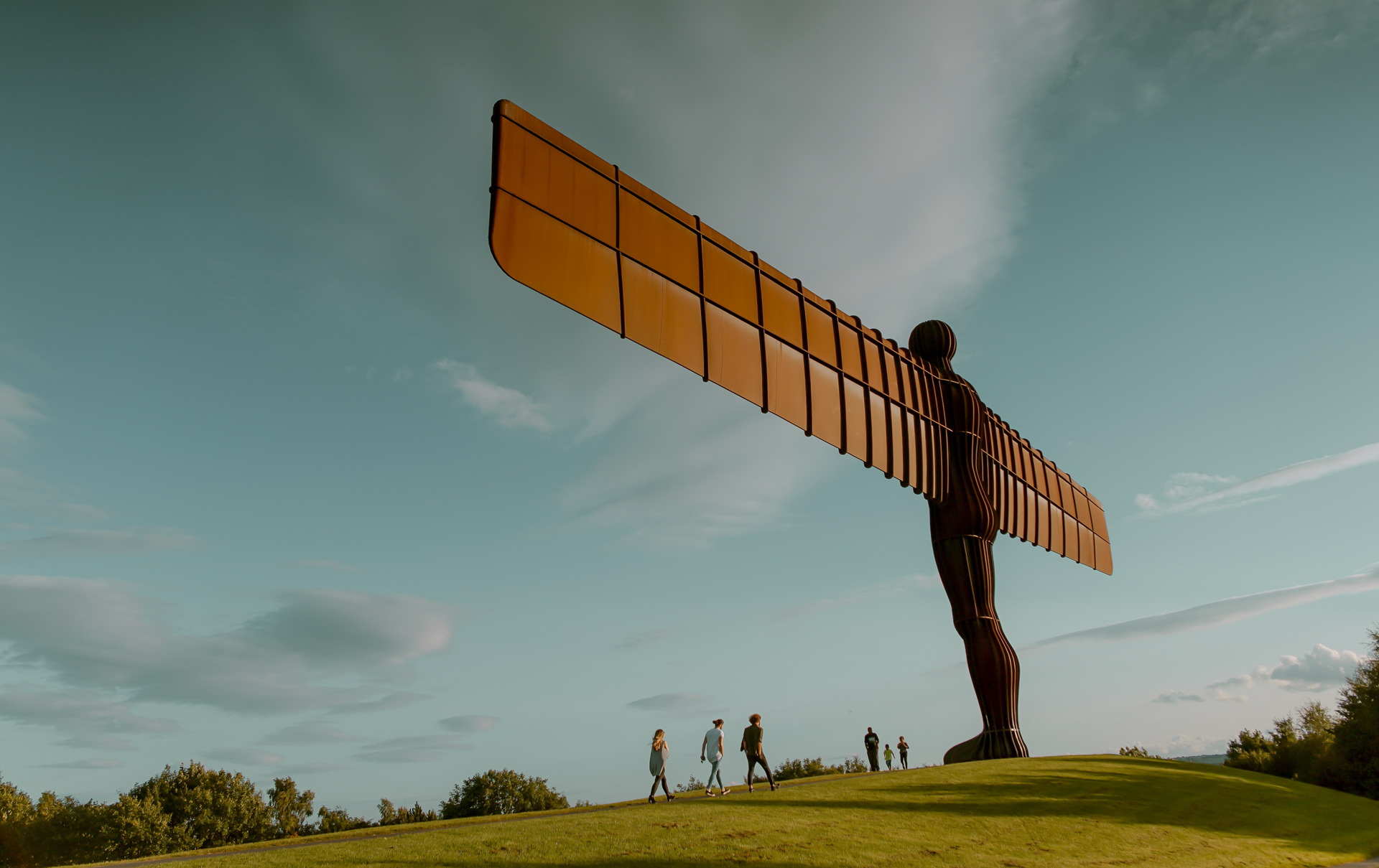 Although these were some of my worst and scariest accessible travel moments, it has not stopped and will not stop me from travelling. It is all experiences whether good or bad and it allows us to learn from them. My family have learnt to expect a story or two when we return from our travels, but that’s also what makes it interesting. It’s always important to remain as safe and vigilant as possible when in a new place. Stay safe and happy travels in 2018.

What were some of your worst and scariest accessible travel moments? Let me know in the comments below. 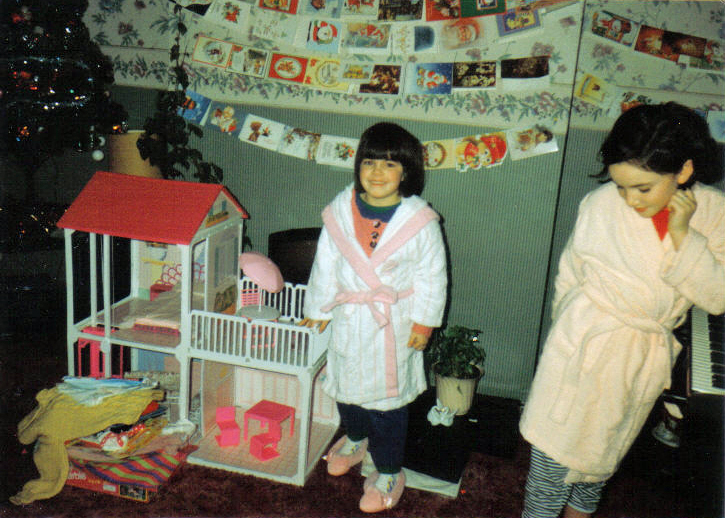 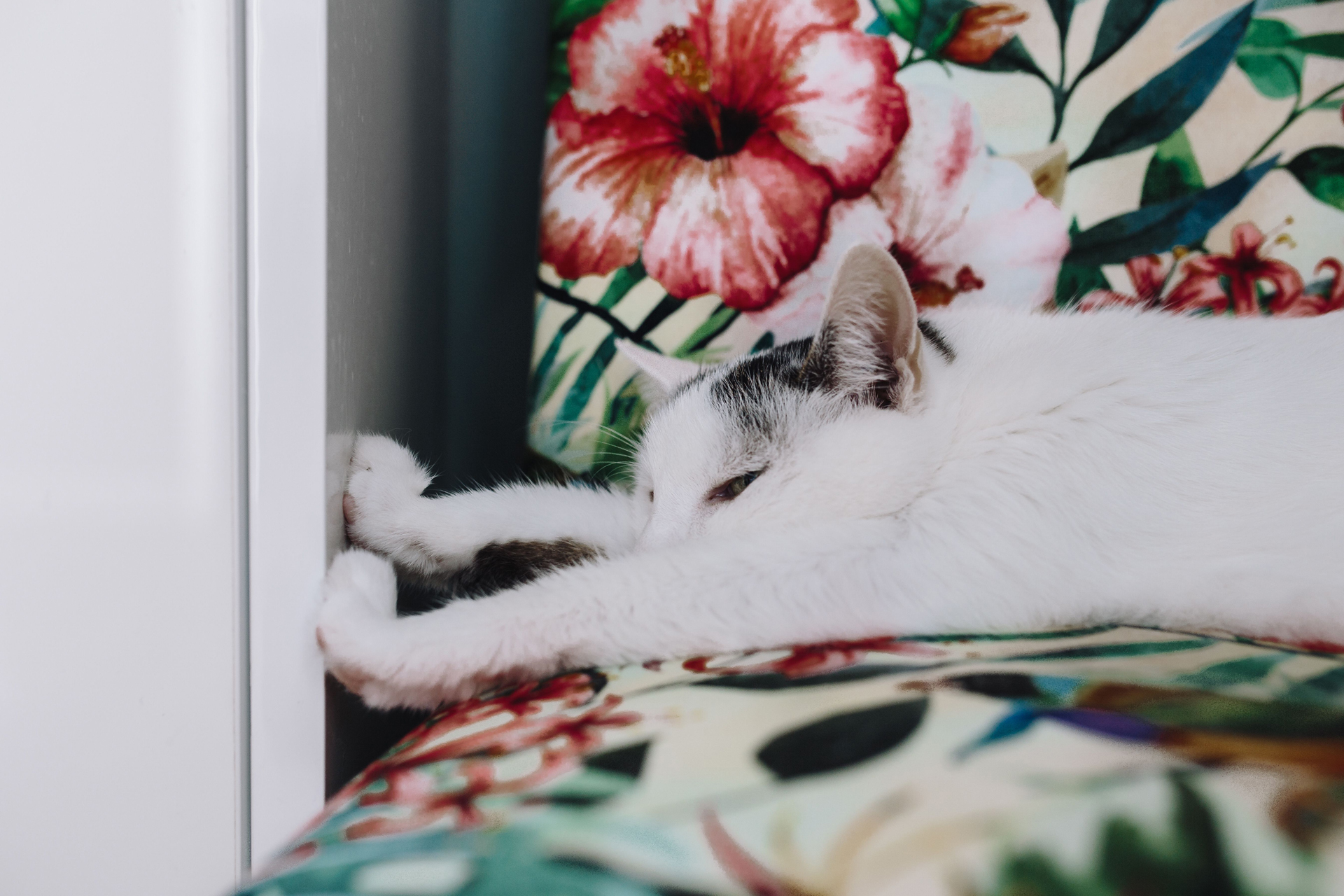 How To Unwind At The End Of The Day 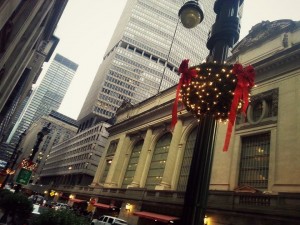