Review: Dare To Be Remarkable

Welcome to week five and the last feature of MD at The Movies. Each week Dystrophy Dad and I have watched a movie featuring a character with Muscular Dystrophy and collectively shared our thoughts alternatively on each other’s blogs.

For today’s post, Joe will be hosting my thoughts on his blog (please read HERE), while I have the pleasure of hosting his thoughts on mine. Take it away Joe. 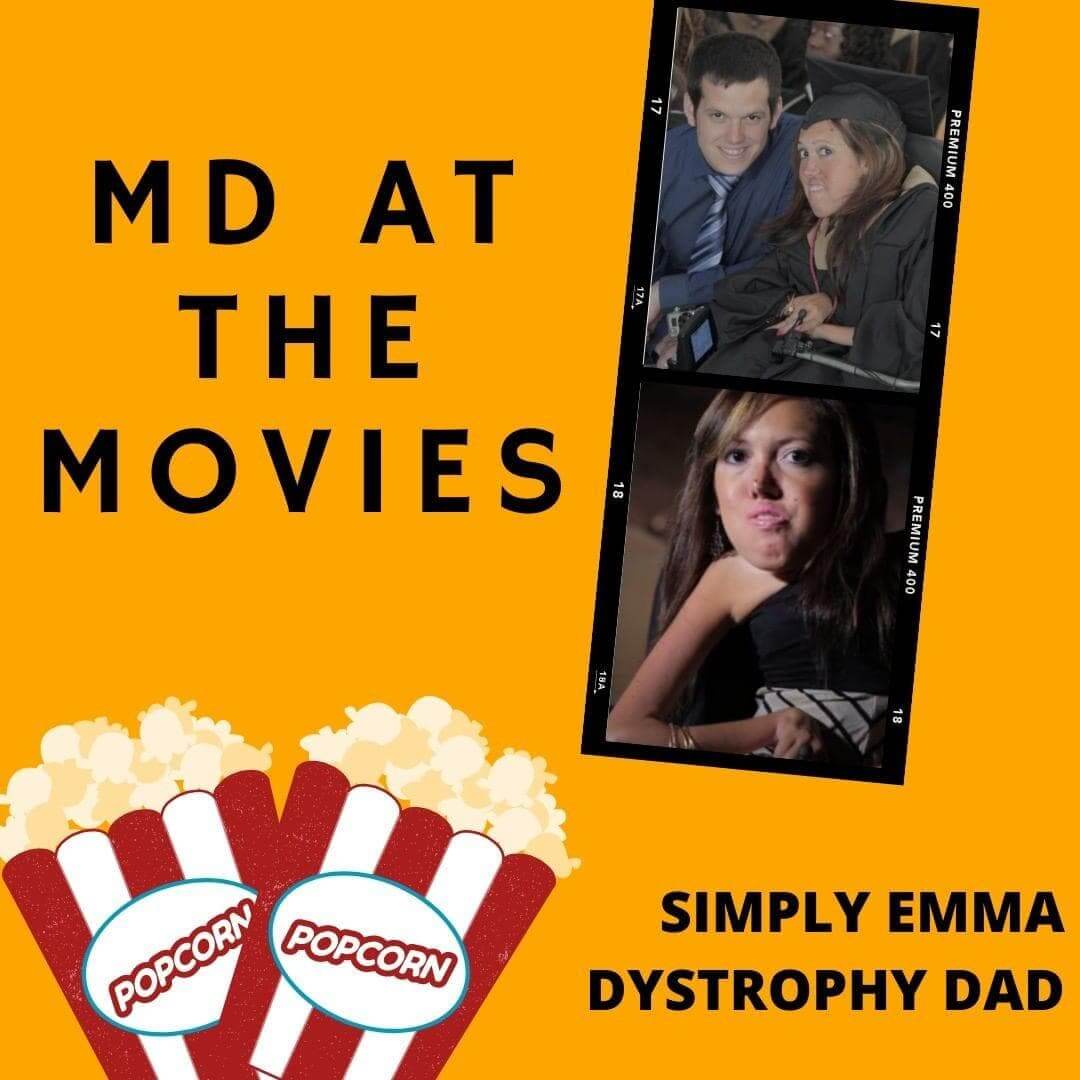 Dare To Be Remarkable

There are two things that our movie odyssey has made apparent. Duchenne has more of a spotlight than other forms of Muscular Dystrophy, and there’s a distinct lack of female representation.

Emma and I think diversity is important, so we sought out a film with a female presence, and that led us to Dare To Be Remarkable. This is a documentary, rather than a feature film but we were happy to break our run of reviewing movies to make sure that a female voice is heard.

Dare To Be Remarkable, released in 2016, tells the story of Alyssa K Silva, a remarkable woman who has Spinal Muscular Atrophy who would like to kindly remind you that SMA doesn’t have her.

Emma and I certainly found some affinity with Alyssa, both being disabled bloggers who use their experiences to help others and show that living with a disability is still living.

SMA is a condition I’d heard of but knew very little about. A sad fact we learn is that SMA is the number one genetic killer of children under two. Alyssa inherited the disease from a recessive gene carried by her mother and father, her brother Adam has not inherited the disease. 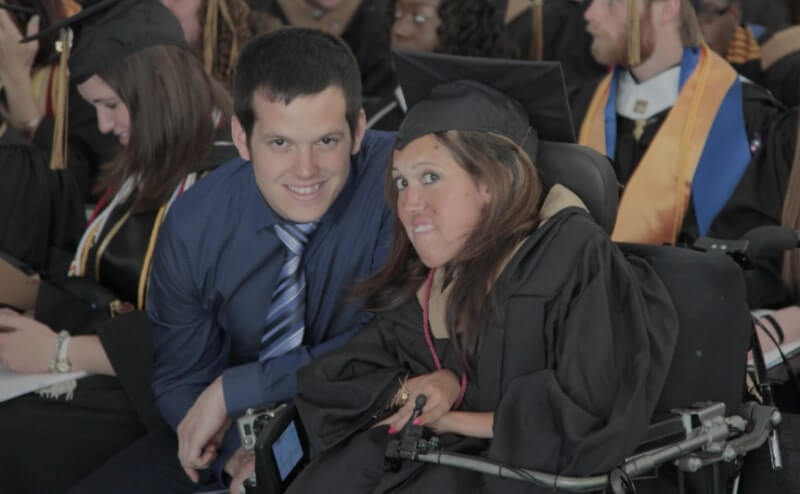 Touching on Adam briefly, it’s touching to see the relationship he has with his sister. The two are inseparable and best friends, he’s a kind human being who wants to share in his sister’s success.

Our story starts with something that many kids take for granted, drawing. 10-year-old Alyssa sends a home-made card to her Occupational Therapist who sees beyond the kind gesture to the effort this would have taken the young girl and is filled with gratitude. Then they realise, Alyssa can draw!

So remarkable was her skill, she decided to design cards and calendars with the modest goal of raising $100 in support of SMA. Alyssa has since raised thousands.

The fundraising grew to include an annual Golf tournament and events to raise the profile of SMA and push towards that final goal of finding a cure for the condition.

Alyssa is much more than this, she is an accomplished academic, Alumni of Bryant University and CEO of Working on Walking, a organisation founded in 2014 with the mission of making a difference in the world of SMA through fundraising efforts and other activities that promote the cause and educate the public about this life-threatening disease.

It’s heartening to see the support network she has and the film goes to great lengths to show how necessary family is when living with a degenerative disease.

If I had one criticism of this approach, I feel it takes away from Alyssa’s story in many ways. It’s of course important to show the reality her mother, father and brother experience but their story isn’t what drew us to the film. 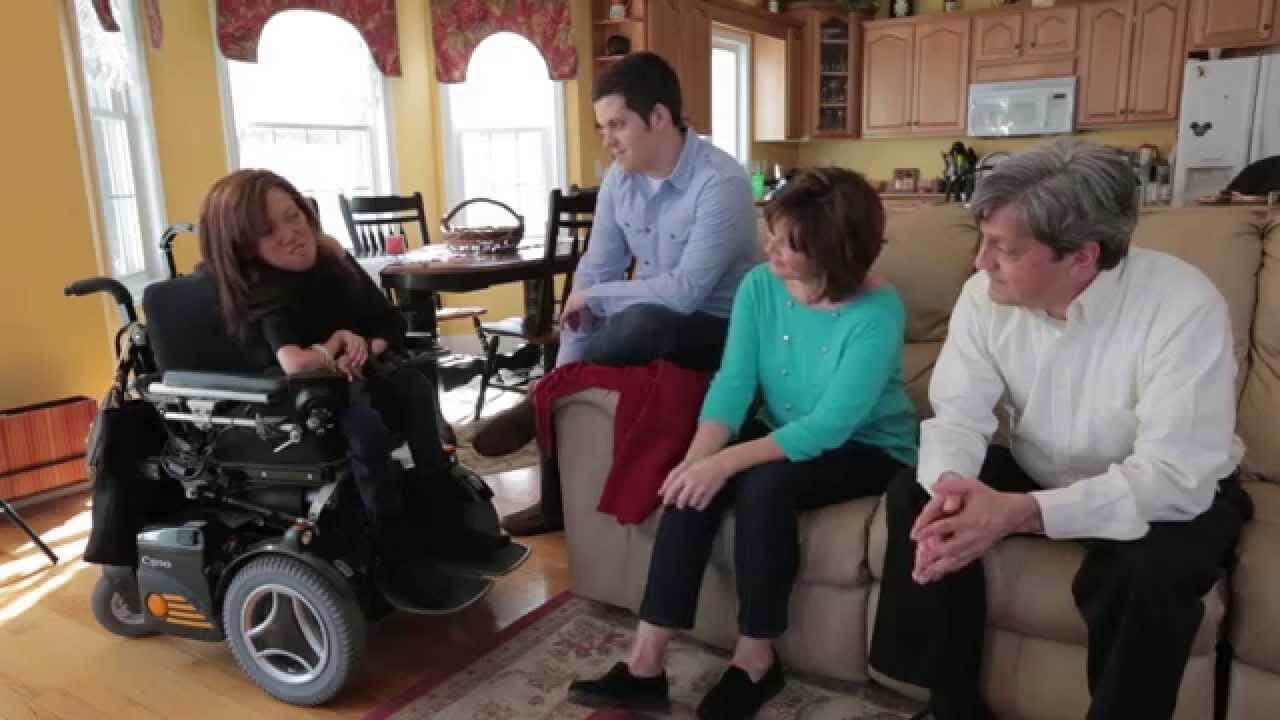 I was drawn to her honesty. “I’m not always the happiest,” she says, “there are times when I feel sad, frustrated or tired.” This is what I want from a documentary, a true human experience.

This shows that, whilst we all have the potential to inspire, people with disabilities aren’t inherently inspirational, no one is. Fawning and saying “aww” when we experience difficulty doesn’t help us, and we aren’t there to make people feel grateful that they aren’t less fortunate.

I particularly wanted to know more about her time at university. We hear of Adam’s fears that Alyssa may have trouble fitting in or making friends but I’d love to know how she felt, being away from family, finding her way around campus, and battling the fatigue she often experiences.

We briefly touch on moments of sickness and hospital admittance, I found myself wondering if there were any instances of assignments being delayed due to sickness or tiredness, how she overcame this or if there was a time she battled an illness in pursuit of her degree but these are things we never learn of. 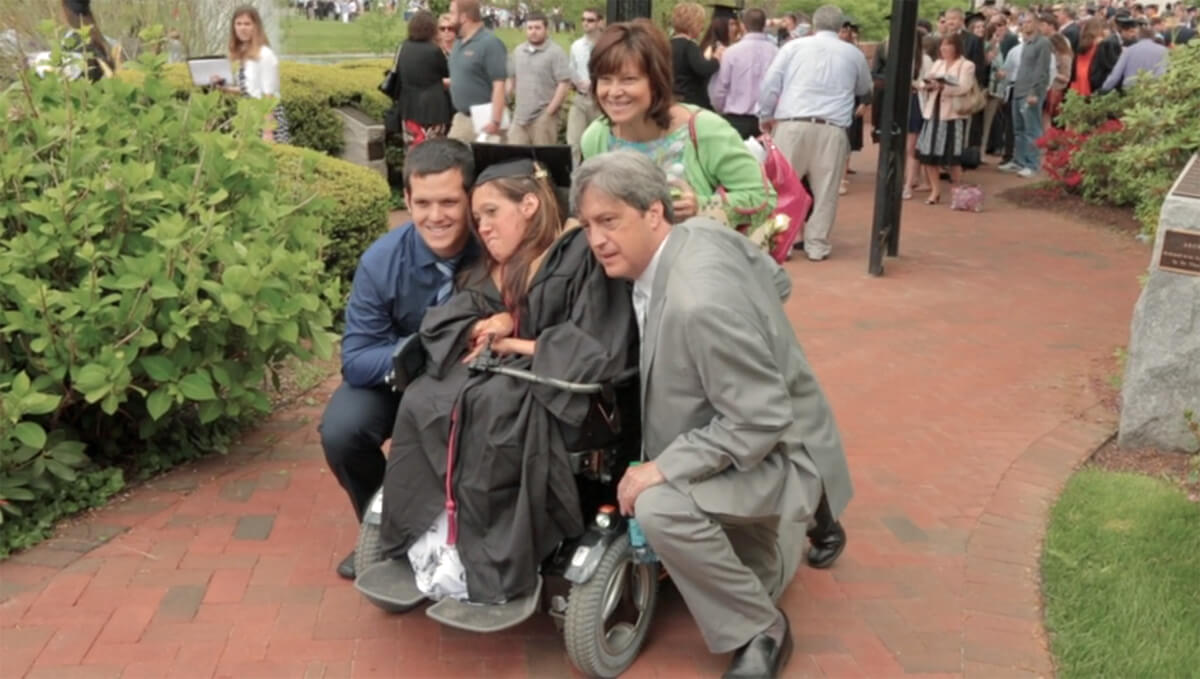 With the short run time, I wanted to hear Alyssa’s story, as told by Alyssa. That’s not to say that I don’t recommend the film, I do, but there is a greater story to be told and I really hope we can hear it one day.

The main takeaways for me were never to place limits upon yourself due to your disability and not underestimate the impact your words and actions have on the lives of others. This is echoed in Alyssa’s early blog receiving a comment from a mother in England, stating how strongly her writing resonated with her own experiences of raising a son with SMA.

I’ve felt the goosebumps of receiving such a message, and I felt them even more so when hearing this. 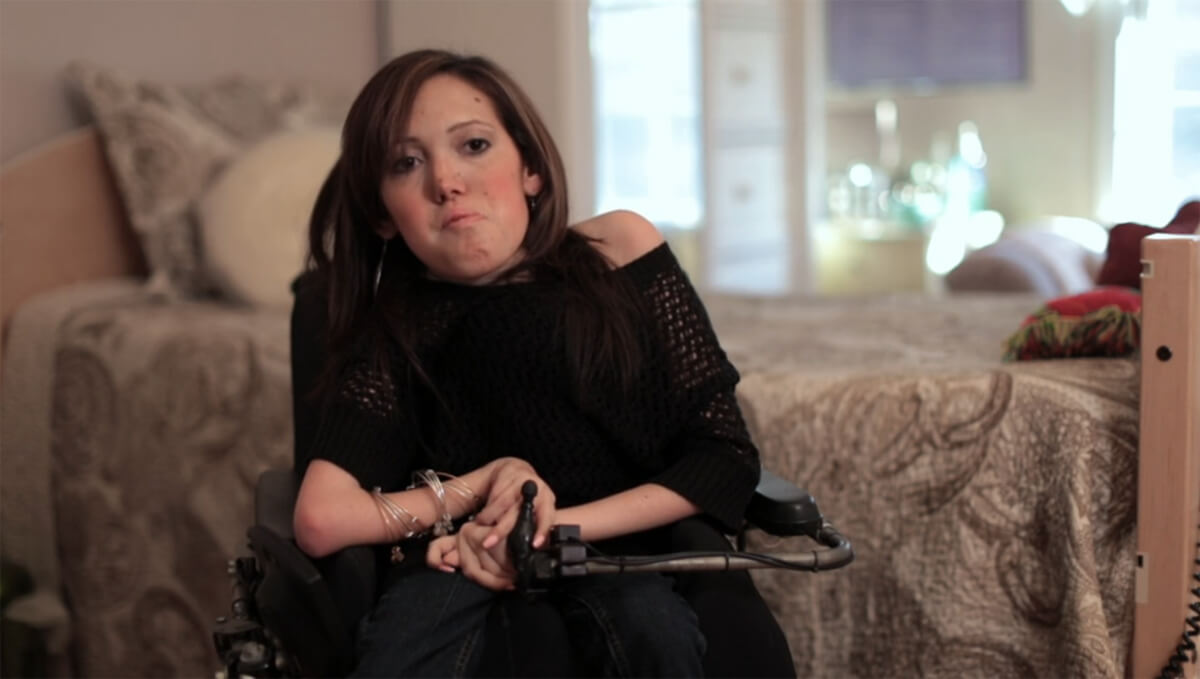 Reviewing the film brought me to Alyssa’s Instagram where she showcases her amazing work, and pushes her own brand of advocacy. She is truly a remarkable person, and one many of us could stand to emulate.

At the time of writing, Dare to Be Remarkable is available on Amazon Prime and Vimeo, please give it watch if you get the chance.

And there we have it, the last in our MD at the Movies series. I honestly couldn’t have done this alone and I’m so happy that I had the opportunity to work with Emma on this project.

It’s funny how a mutual love of writing has brought us together, both on this project and as friends.

Emma, thank you so much. It has been an absolute pleasure working with you and I hope we can do more in the future!

MD at The Movies Catch Up

Unsubscribe at any time. I promise no spam.
Menu